Inside the Mind of Toyota

Winner of a Shingo Research and Professional Publication Award

Toyota’s sustained growth attracts the attention of economists and industrialists around the world eager to learn the secrets of Toyota’s lasting success.

In Inside the Mind of Toyota: Management Principles for Enduring Growth, Satoshi Hino examines the source of Toyota’s strength: the fundamental thinking and management structures that lie beneath the creation of its famed Toyota Production System. From the perspective of a professional with 30 years experience in the auto industry, Hino presents a fresh and detailed analysis of Toyota’s essential management system, from its very beginnings into the 21st century.

The ultimate goal is not simply to mimic Toyota’s formula, but to learn from it and, in doing so, surpass it.

From the Translator’s Foreword:

Unlike most Toyota watchers, Hino urges us to set our sights not on replicating Toyota’s success, but on surpassing it. This point is crucial, because it moves our attention away from slavish imitation of what is visible on the surface and challenges us to tap into deeper and more powerful mechanisms of excellence.

This is not a cookbook and it is not ‘Toyota Lite.’ It deserves serious study, application and experimentation. Learn how Toyota thinks, Hino is telling us. Learn Toyota’s strengths, make them your own and then exceed them.

This book covers topics on:

Getting the Right Things Done 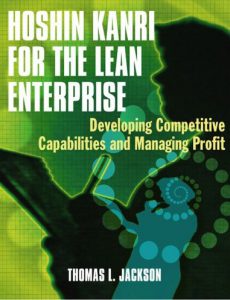 Hoshin Kanri for the Lean Enterprise 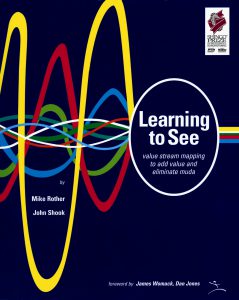